One man’s weed oil is another man’s placebo

There is a lot of confusion in the USA and other countries such as Australia as to when CBD is best for medicine and when it is less so (even a medical placebo). It was discovered many decades  ago that for many, using marijuana for medicine that 2 of the cannabinoids THC and CBD are among at least 83 others, as well as 483 compounds that work together well when being made into concentrates like cannabis oil (RSO or Rick Simpson Oil for instance) . 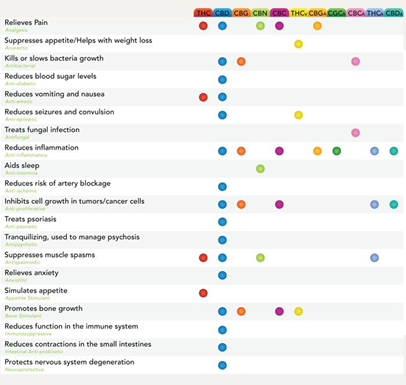 When some of the first high CBD strains we made, there was little to no medicinal effect, as the high CBD weed

was industrial hemp and possessed little (less than 2%) THC. Later industrial hemp was cross bred with traditional marijuana and produced a better result (with 5-20% THC). Further genetics have produced strains of cannabis that are naturally lower in THC and higher in CBD without cross breeding.
Further relationships with other cannabinoids have shown a relation to specific ailments as well.