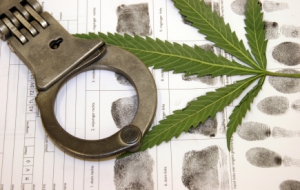 Updated: Following the recent arrest of a local cannabis caregiver in Melbourne who is a respected member of the medical marijuana fraternity, that helps countless numbers of sick people, I have been asked a lot on the ‘trials’ ongoing in Australia to legalise medical cannabis.

When the Australian Government announced in 2014 that at last Australia would agree to trials of medicinal cannabis, those facing death or needing it terribly for pain, PTSD, or any of the other 140 ailments cannabis is used to treat around the world, were optimistic. You see testing has been ongoing so long globally (since the 60s in Israel) that 14 countries now offer it medicinally. The growth is at such fever pitch in the USA that amendments and bills cannot be written fast enough, and states are even showing why it is legitimate conversation, as some states legalise it recreationally as well. There is even groups of police officers around the world that have shown solidarity in forming groups in support of these movement. 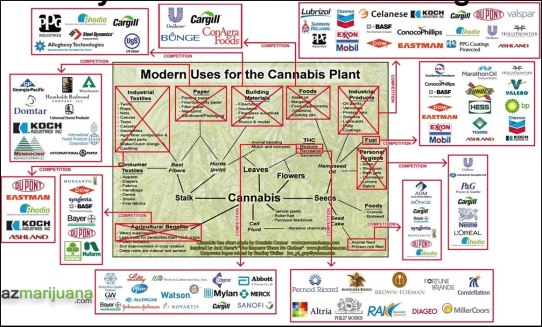 Unfortunately, Australia wants to prove the earth is not flat, and that wheels should be round. At least that is the current stall tactic being exercised, after testing then trials might happen or they too might be stalled. It is even not clear who or where the medical cannabis will come from or how it will be managed as some reports say Norfolk Island is going to produce it, others that it will be imported from China etc, whilst Australians existing growers are not even being spoken too, raising fears of pesticides, quality, plant genetics, potency levels etc, all items that the USA and others are decades ahead of already.

With California and even the very conservative Texas considering recreational legalisation, it is hard to not be optimistic about the future in the USA

In Australia whilst local growers and caregivers get arrested for cultivation, and making  oils for instance, it is impossible to un-see the children (and adults) with epilepsy, or cancer (as my brother had in California) that either get cured or are just given a few more healthy years if caught too late.

This is why Australia needs to introduce testing of cannabis sooner rather than later (with local growers) to offer product that can be turned into clean, natural, safe medicine. Australia has a good chance to be leaders and innovators in life changing ways, that can be quickly implemented as millions in the USA and around the world have seen recently.

In  the mean time it will be up to heroes in the media (like @BenFordham) of 2GB radio in Australia to help hold the Government (and others to task) for their silliness
http://t.co/wKJ2t0WMUB