The original paper this is referencing can be found here – http://bit.ly/SA-medcan-2017

Specifics to the Paper

There is public interest in the medicinal use of cannabis and cannabis-derived products and their use is subject to ongoing debate among health professionals and representative organizations.

If you search the phrase above you get over 1.3 million references, so common is this in papers from around the world as it was 21 years ago.

However, there are various references to efficacy available. 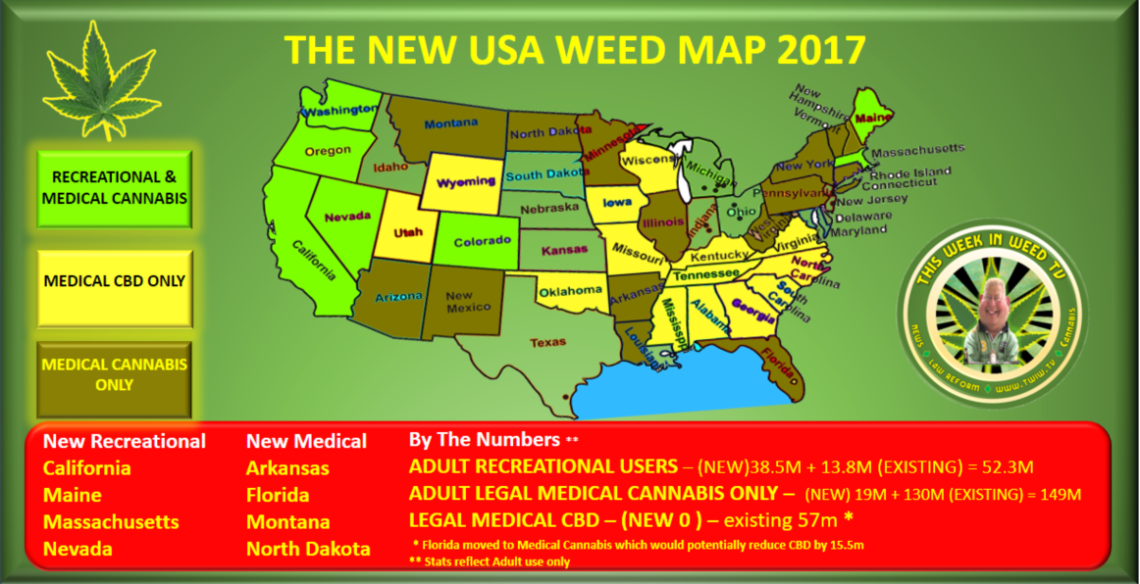 Again, of those using Cannabis legally medically 90% of the world that use medical Cannabis do so for pain. This only works with real Cannabis. Unfortunately, the new pharmaceuticals, being created do not work well for that and failed phase 3 trials as well (GW Pharma Sativex failed trials).

Other trials are a preference by the department, with many SAEs (serious adverse effects) being your definition of Cannabis seems to indicate the new dangerous pharmaceutical Cannabis chemicals those side effects are typical and why they should not be approved in favor of natural Cannabis products.

Unfortunately, with the inconsistent definitions of Cannabis in Australia, illustrated above any reference to the word “Cannabis” in this paper has to be vetted for their meaning. Medical Cannabis everywhere but Australia is the same as recreational Cannabis with just different regulations. In Australia, Medical Cannabis need not include Cannabis at all.

Aligned with the national initiatives, the Department is developing a patient access pathway for medicinal cannabis.

Again, in this context, Cannabis is something other than Cannabis the plant, and very dangerous.

Australia, the national intention is that eventually there will be access to high-quality Australian-grown and manufactured pharmaceutical products on prescription. It is anticipated that access to medicinal cannabis products produced to TGA standards may be possible in 2017.

Likely Australia legal challenges in 2017 for not allowing Cannabis to be used as medicine.

No. A Cannabis GP in the USA when asked how he can suggest Cannabis with no training. He asked if we have Panadol or Paracetamol in Australia? I said yes. He reminded me that they work on the human endocannabinoid system (ECS) just as does Cannabis. If they cannot suggest Cannabis then they should not be suggesting Panadol or similar drugs that work on the ECS. Especially as people dies from Panadol but never from Cannabis though there is a rumor a bale fell on someone on 20 April 2005.

No, Per above with over 200m with legal access to Cannabis, globally, making anything more complicated to any patients that can benefit patients is not in their best interest.

Again why make this more complicated, new specialists to access medicine that has been used in the Australia pharmacopeia for decades until prohibition is nonsensical, and to in the public interest.

Drugs of dependence as a definition include hundreds of other drugs all more dangerous than Cannabis. Regulation and supply of Cannabis for medicinal use should be no more difficult than the USA,  Canada, Netherlands etc.

Yes, it should be easier, again with reference to the over 200m with access to legal Cannabis, it is unclear why Australia takes a perspective reminiscent of the early prohibition reefer madness.

Again depends on what you mean by medicinal Cannabis. If the full spectrum plant then confiscation should be allowed to be used for research if nothing else.

Again depends if referring to cannabis the full spectrum plant (and products) or medical cannabis the dangerous pharmaceutical. If the plant in Canada most sales are online and delivered by post avoiding the issue.

If patients’ rights, needs, the SA department obligations, and a move away from creating bigger black markets, are a consideration, then Australia needs to move beyond arresting their way out of the need for a medicine from the Cannabis plant. Australia either embraces the black market and risking the public health in having to use it or evolves to a more mature model similar to any of the countries that have an evolved model especially Canada and the USA.