Here in Australia, Cannabis for Medical Use is illegal. – This because of Big Pharma lobbying. However, the Australian Government recently legalized medical Cannabis but then changed the definition of Cannabis in Australia again at the behest of #BigPharma.
The outcome now is that Medical Cannabis can include plants similar to Cannabis, synthetic Cannabis, and per new laws in 2016 even synthetic opioids such as Fentanyl/ Subsys the synthetic Opioid that the singer Prince sadly died of, in 2016 and part of the opioid crisis in the USA.

What does the opioid crisis in the USA have to do with Australia? – good question.
Australia produces a majority  (60%)  of the legal opium poppies in the world for products like morphine etc. An industry worth billions and a consultant to the war on drugs in Australia.

Recently in late 2016 INSYS a USA based pharmaceutical giant, donated millions against companies and states in the USA to prevent the legalisation of Cannabis for Medical use, as it risks their market share.

In Australia,  INSYS impacted our laws so that as mentioned, Medical Cannabis can include synthetic opioids like Fentanyl (also known as Subsys). –  That success has helped them play out their agenda in the USA,  especially in USA states with less lobbying for legal medical Cannabis use.

In layman’s terms,  the human receptors that are impacted when opioids are used, work better, when used with Cannabis. Likewise when using Cannabis and opioids together, removing opioids out of the equation due to addiction especially is easier. The ironic joke, of course, is that Cannabis turns out to be a “good” gateway drug helping many get off of opiate use. Also, opiate use is less where Medical Cannabis is available.

In an article on the subject;

Dr. Sanjay Gupta an American neurosurgeon and media reporter, that serves as associate chief of the neurosurgery service at Grady Memorial Hospital in Atlanta, Georgia, and as assistant professor of neurosurgery at the Emory University School of Medicine, has become an outspoken supporter of medical Cannabis after seeing how well it works.

“Dr. Gupta sees a benefit to using medicinal marijuana for those patients caught up in the opioid epidemic. “Sometimes it’s a result of an injured nerve and that’s very hard pain to treat and opioids aren’t particularly good at treating that kind of pain. Not only do I think that medical marijuana can be helpful in reducing opioid dependence and aiding first time users, but I also think it can actually be helpful in treating a type of pain that opioids just aren’t that good at treating. It’s doing something that the existing ladder of treatments doesn’t do very well.”

INSYS is now getting synthetic Cannabis approved in the USA that is dangerous where real Cannabis for medical use is not. Experts say this is to just further their monopoly on the suffering they have caused already, with synthetic opioids.

The Solution –  Many Veterans in the USA are moving from synthetic opioids to medical cannabis or complimenting the use of both to reduce the opioid use.  The trouble is this is not funded by the VA that could save millions in costs of synthetic opioids and their side effects.

A new study explains it quite well.

93% of Patients Prefer Cannabis Over Opioids For Managing Pain, According to New Study

Many other stories on how Cannabis is better than or works better than Opioids alone. But the USA government and Australia have to address their own funding and impact of either reducing or increasing the opioid problem Cannabis for Medical use is working even if the governments continue to make it illegal.

Weed vs Opioids: Which Is Better For Pain? 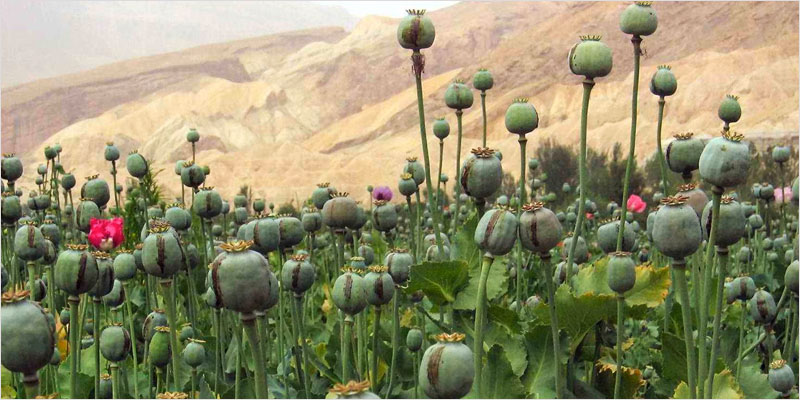