Australia’s biggest medicinal cannabis extraction and contract manufacturing plant will be built at a secret location in Melbourne’s south-east in a $50 million project aiming to help the local industry become more self-sufficient.

In Australia, Cannabis with no REAL Cannabis inside can be called “Cannabis” legally since the Australian Government and states redefined the word “Cannabis in 2016, to protect the politically large contributions of the pharmaceutical industry, and as most Australians are not aware the Pharmaceutical Industry is actually party of the Australian Government, still supplying over 50% of the worlds opiates and CBD (Cannabis).

The facility will be owned, funded and operated by The Valens Company, a Canadian medicinal cannabis business listed on the Toronto Stock Exchange. However, an Australian distributor of medicinal cannabis, Cannvalate, is managing the project, hiring staff and fitting it out with the necessary equipment.

The 4500 square metre facility will process raw material and produce a range of finished medicines, including soft gel capsules, tablets and ointments. It will have double perimeter fences, 24 hour CCTV and a range of other security measures, including a vault where finished products will be stored.

Under licensing requirements, the plant’s address cannot be disclosed but it will be in close proximity to cannabis cultivation sites.

“It’s going to be the biggest manufacturing plant in Australia, probably by a factor of at least five times. So it’s going to completely change the dynamic of cannabis extraction and cannabis manufacturing,” Dr Agarwal said.

New figures from Australia’s Therapeutic Goods Administration show that demand for medicinal cannabis prescriptions hit 3378 in April, which is more than triple the total in April last year of 1108. Dr Agarwal said Australia was the fourth largest medicinal cannabis market in the world behind the US, Canada and Germany.

However, the vast majority of medicinal cannabis currently used in Australia is imported.

“Probably 95 per cent plus of all the stuff that’s getting given to Australian patients, is imported from Canada or Europe,” Mr Agarwal said.

Construction on the facility is expected to start before September, with completion scheduled for the middle of 2021.

Cannvalate, which has flagged plans to list on the ASX, has also signed a five-year distribution agreement with Valens. The Canadian company confirmed its plans to enter the local market this month, describing Australia as “the second largest cannabis market outside of North America”.

It’s going to completely change the dynamic of cannabis extraction and cannabis manufacturing.

“Accelerating access for patients is really what everyone’s working towards and this is going to be a significant development in that, to have cost-effective medicines available for patients,” he said.

“It will definitely be one of the purpose-built facilities of scale and so that is going to be important. It definitely has a role to play and that level of investment will be significant,” he said.

Portions of the story are from https://bit.ly/2yZDwuG 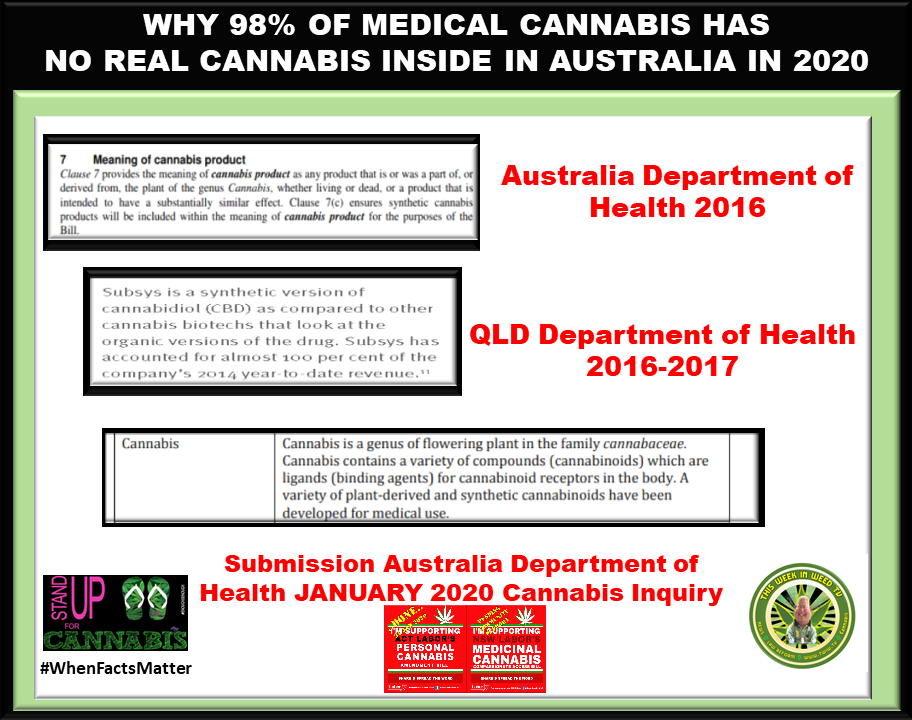 Kelowna, B.C., May 14, 2020 – Valens GroWorks Corp. (TSX: VLNS) (OTCQX: VLNCF) (the “Company” or “The Valens Company”), a global leader in the end-to-end development and manufacturing of innovative, cannabinoid-based products, announced today that it has signed a distribution agreement with Cannvalate Pty Ltd. (“Cannvalate”), Australia’s largest medicinal cannabis distributor and clinical research organization, with a current estimated market share of almost 50% of cannabis prescriptions in the country.

The five-year, non-exclusive agreement is based on an asset-light revenue generating pay for performance model, providing Cannvalate achieves milestones based on certain financial targets and facility construction and licensing timelines outlined in the agreement.  Under the terms of the agreement, The Valens Company is also in the process of finalizing a long-term lease on a property in Australia with an independent third party. This is expected to be built out by the landlord as a small-sized extraction and manufacturing facility designed to be scalable, forming the hub of The Valens Company’s operations in the country. Construction on the facility is expected to commence on signing the lease and is expected to be fully operational halfway through 2021, subject to applicable licensing and regulatory approvals.

In the near term, The Valens Company is expected to monetize the agreement with Cannvalate through shipments of a broad range of products from its facility in Canada to Australia. As such, the terms of the agreement require minimal upfront capital investment by The Valens Company. The Company is targeting initial revenue from this agreement in Q3 2020 subject to receiving the necessary import and export permits.

“This partnership provides Valens with strategic access to Australia’s strong and fast-growing cannabis market,” said Tyler Robson, CEO of The Valens Company. “With a proven track record, strong knowledge of the local market, and a leading distribution platform in Australia, Cannvalate is an excellent partner for us to build our presence in this pivotal hub with significant long term growth opportunity.”

“The agreement allows us to maximize incremental revenue potential, while spending minimal capital upfront and scaling our operations as the opportunity expands,” added Jeff Fallows, President of The Valens Company. “Australia’s medical patient base, similar to the early stages of medical patient growth in Canada, offers an attractive return for our shareholders with potential upside as this also positions us strongly in a market that is expected to ease regulations around CBD products in early 2021.”

“The Australian market is the fastest growing, pure-play medicinal cannabis market in the world and is unique in that oil-based derivatives represent over 95% of the total products sold. With ZERO REAL Cannabis inside.

With ZERO REAL Cannabis inside, researchers know all these CBD products are INFERIOR medically to REAL Cannabis.

However, this opportunity provides the platform for The Valens Company to become the primary extractor and contract manufacturer for licensed producers throughout Australia and Asia-Pacific,” said Dr. Sud Agarwal, CEO of Cannvalate.

In 2019, there were over 25,000 prescription approvals for medicinal cannabis products in Australia. This is nearly a nine-fold increase over the number of prescription approvals in 2018. Furthermore, the growth of the Australian medical market has continued into 2020 with over 14,000 prescription approvals from January to April.(1) The Australian Therapeutics Goods Administration’s proposal to relax the scheduling of CBD could make certain types and amounts of CBD products available to adult patients without a prescription. The new regulations could take effect in early 2021, further expanding the opportunity.(2) Currently the Australian medical cannabis market is estimated at US$40 million and is expected to have tremendous growth in coming years and jump past the US$1 billion mark by 2023.(3) Australia has a higher GDP per capita as compared to Canada, and a high propensity to consume cannabis products across numerous age groups, with The Valens Company in a strong position to take advantage of this growth.(4)

(4) Australian Institute of Health and Welfare